The first speaker was an Oklahoma City Police officer who’d arrived at the scene within minutes of the explosion. He was surprised at the number of US government officials already sorting through the rubble. He said, “It looked like Walmart had had a fire sale on FBI and ATF jackets.”

The first FBI agent to spot him screamed, “Get that bomb sniffing dog out of here!” 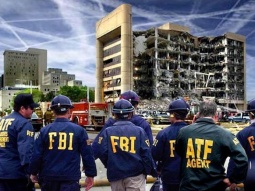 He quickly replied, “He doesn’t sniff bombs, he looks for survivors.” The FBI agent let him pass. A few yards further, the officer spotted an unexploded bomb and beckoned the agent to come see.

“You don’t see that,” yelled the agent. “It doesn’t exist. Get out of here!” He was not allowed to continue his search for survivors.

With tears in his eyes he said, “As I watched an ant highway of ATF agents coming out of the building carrying file storage boxes, I wondered what information the United States government could possibly have that would be more important that the lives of the people in that building.”

I’d been invited as an independent journalist to cover the Oklahoma City Bombing Investigation Committee’s (OKBIC) convention commemorating the 10th anniversary of the April 19, 1995 bombing. There were two concurrent meetings. The other was with national news agencies who’d come from other areas to tell people what they were supposed to think.

The speakers I heard included Weapons and Explosives expert USAF (Retired) Brig. General Ben Partin. After his inspection of the building, he concluded without any doubt that there’d been explosions inside the building. He wrote detailed letters to every single Senator and Representative seated at the time, demanding that more investigation be done before the building was demolished. Not a single one responded.

Oklahoma Republican State Representative Charles Key also spoke. He’d been approached by several of his constituents because they’d been approached by FBI agents and ordered to conceal evidence or lie, including the rental car agents who would testify that Timothy McVeigh was not alone. At first he thought they were unreliable, but the number of similar stories from people who’d never met convinced him that something was definitely fishy. He began to investigate further, and threats began piling up ordering him to stop, including from the Governor of Oklahoma. But he didn’t stop. He wrote a detailed book about the conflicting stories and had 5,000 copies printed. After 10 years, only half had been sold. I bought one, it was 556 pages and it cost $5.

At dinner that night, I sat at a large round table with about 10 Oklahoma City businessmen who claimed to know the inner workings of their city. Some discussed an investigation that had been going on to indict Walmart for drug money laundering, and suspected the boxes ATF agents carried out contained the evidence. They noted that Walmart headquarters were in Arkansas, home state of then president Bill Clinton. Others suggested the roots went far deeper. 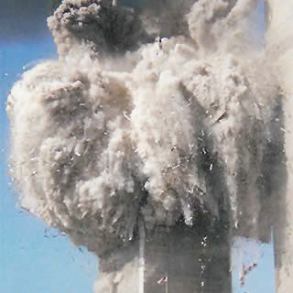 The next day, more insane people spoke… the loonies who thought the Twin Towers and Building 7 fell by controlled demolition. I wrote the article I was employed to write and it’s still posted on 911Truth.org. Some of the referenced sites are no longer available.

After the convention, I took my copy of Rep. Charles Key’s book back to Kansas City and showed it to the members of my bowling league. They said nothing. No one else I knew had any interest. Shortly after, the gentleman I’d stood in for on the bowling league miraculously recovered from his illness and returned. I was asked to leave. Other people I knew kept their distance. I was a conspiracy theorist and I hated America. My theories follow:

According to typical American journalistic reasoning, these 12 items are conspiracy theories because they’ve not been confirmed by any official national news agency. But one item stands out as beyond ridiculous: To even suggest that a company that has more than 5,000 stores that are open 24/7 and handle large amounts of cash could launder drug money goes beyond insanity.

What kind of imbecile could even consider such a thought?

Only one truth comes out in this article: That Timothy McVeigh bombed the Alfred P. Murrah Federal Building in Oklahoma City because he was a very bad man. Evidence? I saw it on the news.

Read about the author’s extensive mass media education here:
In the Belly of the Mass Comm Beast 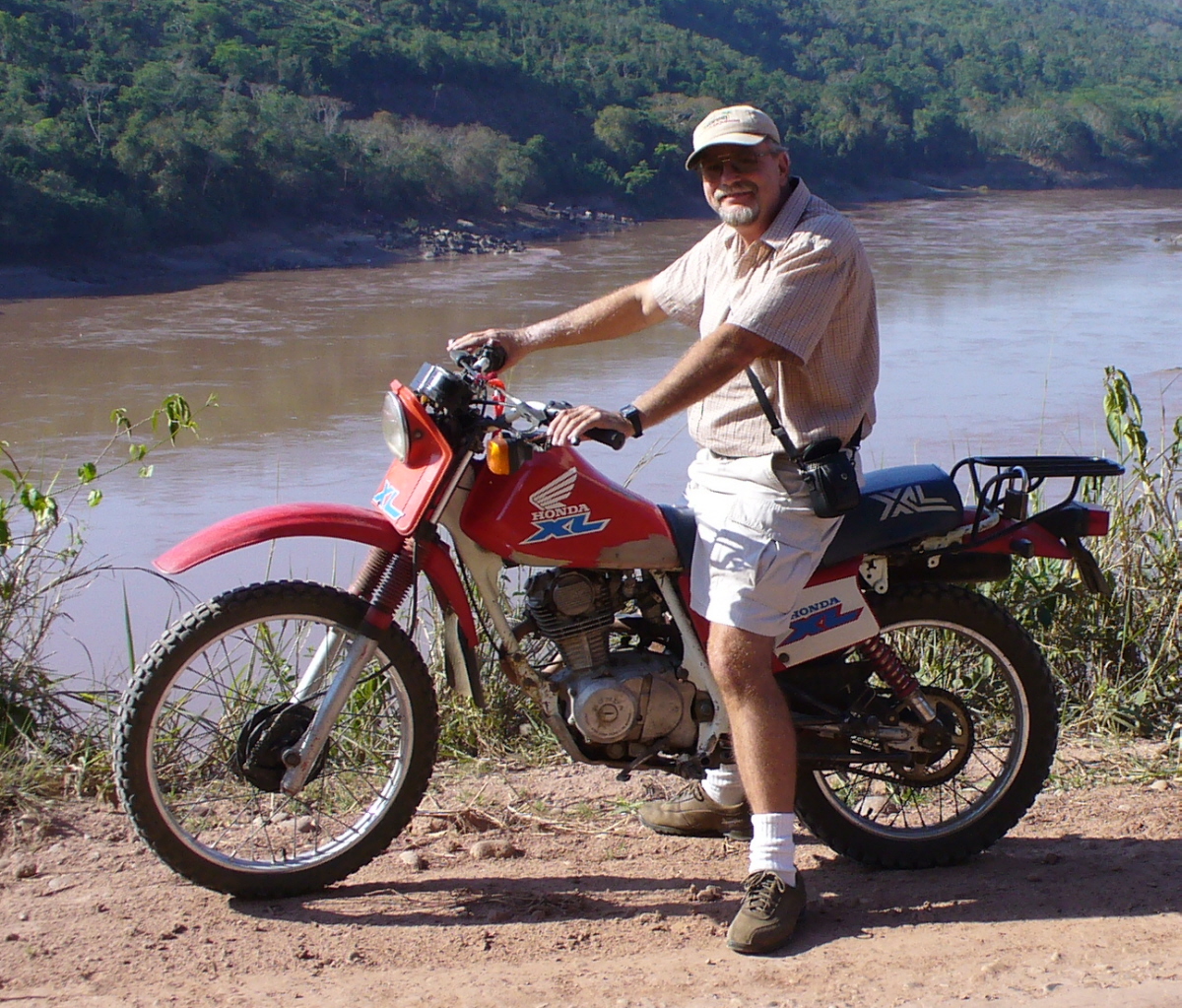